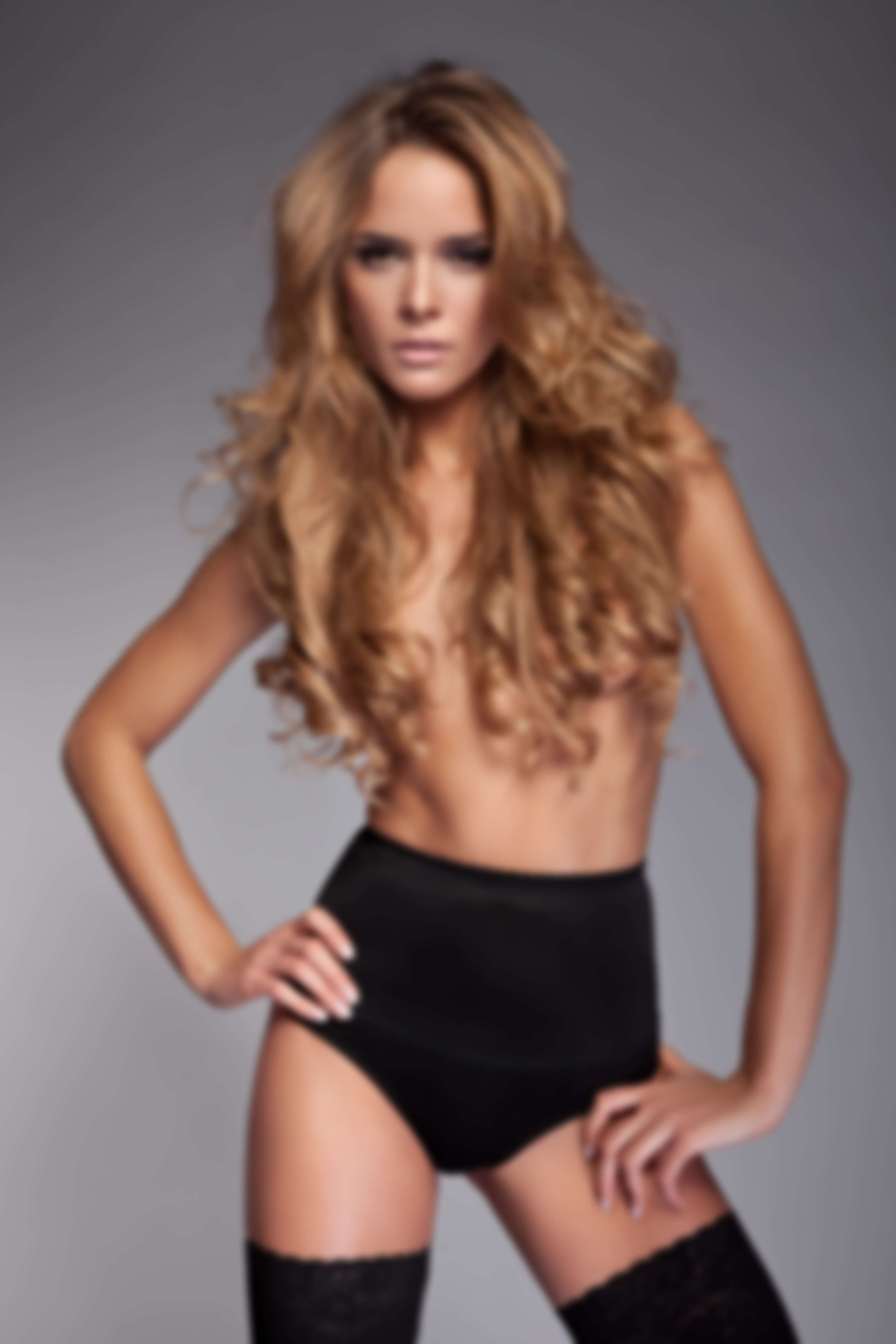 My Team of Music Producers

As a singer I work with people from all kinds of professional fields and professions, also including a lot of people outside of the music recording industry.

The thing that always made me smile was when they all asked me to explain, what the heck does a music producer do as a part of his job.

Apparently, the thing is that people listen to produced albums, love them, but are not aware of the important role the producer plays in the process of making a really professional, appealing record.

I’ll admit that it’s a little abstract indeed – as the music producers work on a lot of different things and not all producers do the same things. To boil it down to its essence, the key role of a producer is to provide the integrity of the project.

By integrity I mean a few things: producers are in charge of focusing the creative vision of the project, for acting as an intermediary between the artistic and technical worlds, and for overseeing the logistics of the project.

There are no team members found.